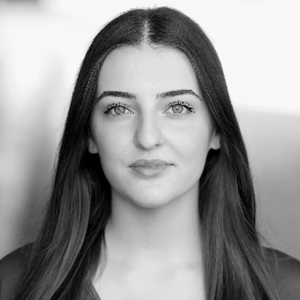 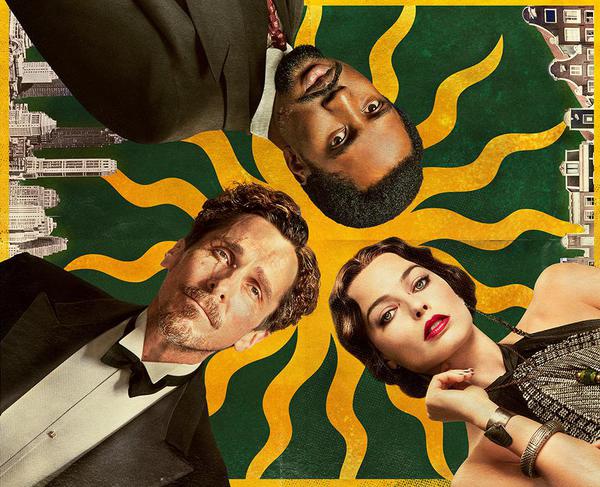 The saying that too many cooks spoil the broth is perhaps applicable for David O. Russell’s new star-studded Amsterdam. The film positions itself as a mysterious historical drama, while incorporating a light-hearted comedy into its dialogue. Despite the impressive cast list, including big names such as Christian Bale, Margot Robbie, John David Washington, Rami Malek, Mike Myers, Anya Taylor-Joy and Robert De Niro, Amsterdam lacks in coherence. Playing on the theme of history repeating itself, th 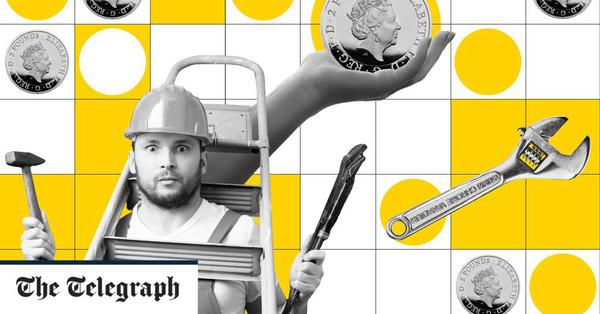 ‘I paid a friend to tile my bathroom and it was shoddy – should he fix it for free?’

We wanted our bathroom updated so I turned to the husband of my wife’s friend, who is a plumber. Despite my expectation, there was no friend’s discount, but I didn’t mind paying full price as trusting a tradesman to do a proper job is worth spending money on. However, a couple of days after the installation, when using the shower, I heard a banging noise coming from behind the newly tiled wall. My research tells me this is caused by the hot water pipe expanding. I mentioned this to our friend 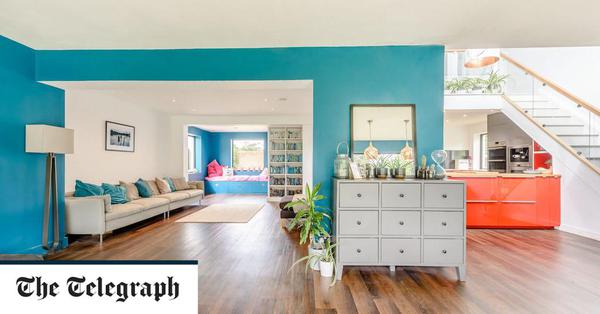 There are conflicting accounts of how Francis Bacon met George Dyer, his artistic muse. The most captivating story is that Dyer, known as a criminal from East London, attempted to burgle Bacon’s Reece Mews home in 1963. According to the Irish Times, Bacon told Dyer he could take whatever he wanted if he took his clothes off and came into his bed. Although this may be urban legend, Bacon continued to paint Dyer in his small studio at Reece Mews. Bacon’s London home serves as the location where h 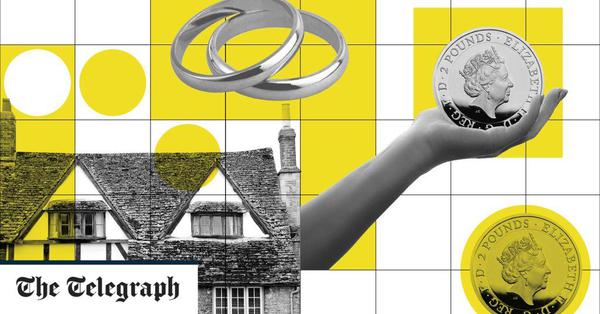 ‘My fiancée wants to splurge our house deposit on a big wedding – what can I do?’

What do you think? Let us know in the comments section below and by emailing moralmoney@telegraph.co.uk. You can also put any question to us (and anonymously) by using the email address above. Last week’s Moral Money: 'Is it wrong to send one child to private school – but not the other?' I have two children – a son and a daughter aged nine and 10. Ever since they were little, my wife and I had our hearts set on enrolling them in one of the best schools in our area. For a long time, covering 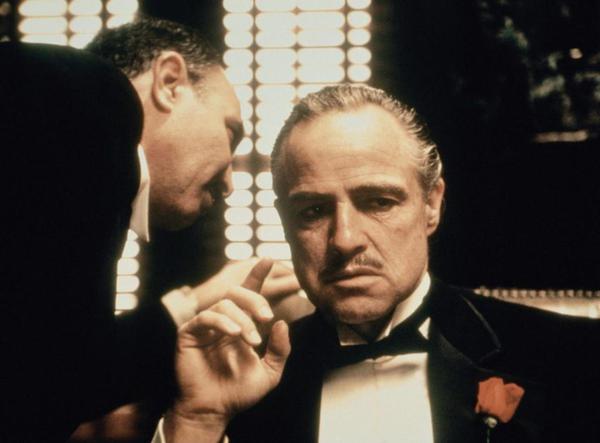 50 years have passed since Francis Ford Coppola released The Godfather; a film hailed by many as the greatest cinematic masterpiece in history. Paramount were initially reluctant to produce and fund the project, with many individuals set against the creation of the film. Therefore, the question that remains is how Coppola’s work ended up achieving this remarkable status and influencing cinema to date. A rewind on the Golden Anniversary seems best fitting to discover where it all began for the cr
Load More
Close ✕